“In him was life, and that life was the light of men. The light shines in the darkness, but the darkness has not understood it.”

Saul (whom we later know as Paul) must have thought he was living “the life.” After all, as a Roman citizen, he had credentials. As one born of Jewish parentage, he had attained the highest recognition: Pharisee of Pharisees. Authority had been granted him to oppose the newly-formed religious group called Christians. Saul himself saw to it that many were imprisoned or put to death.

Suddenly, he encountered a higher authority, Jesus, the very one he’d set out to persecute. A blinding light, a questioning voice, a total loss of ability to see or even stand up stopped him in his tracks. Life as he knew it came to a halt. Acts 9 gives the story of Saul’s conversion and his new calling to carry the gospel message to the Gentiles.

Repent means that we change direction, go the opposite way. Whether conversions to faith are dramatic or are quiet encounters with the living God, they are life-changing. As believers who have been turned around, let’s celebrate that glorious life of Christ and recapture our joy of life in Him. 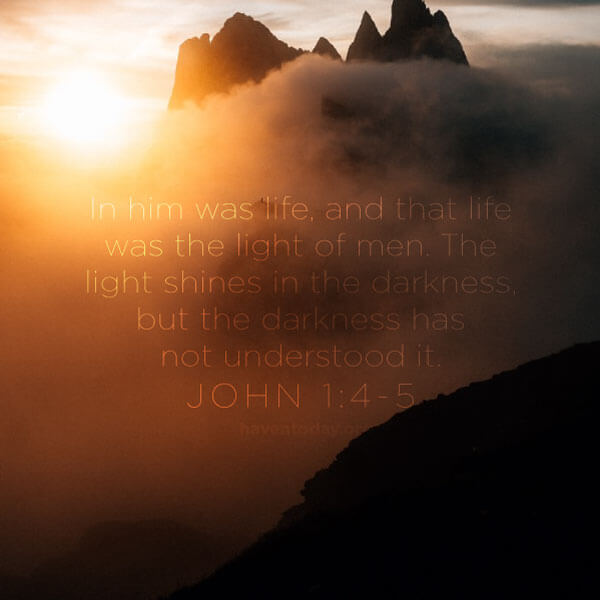 “Because of his great love for us, God, who is rich in mercy, made us alive with Christ even when we were dead in transgressions.” (Ephesians 2:4-5)