“But while Joseph was there in the prison, the LORD was with him; he showed him kindness and granted him favor in the eyes of the prison warden.”

Genesis 39:20b-21
Lord, why am I stuck here? Who will come to my aid? I have served you faithfully; is this what I deserve? Where are you, God? These are some of the questions Joseph may have been asking during his humiliating two-year stay in an Egyptian jail.
He’d been imprisoned under false accusations after serving his master faithfully for over a decade. Joseph lost his job, his reputation, and his freedom all at once. Have you ever been in a situation where you have felt falsely accused? It’s painful. You feel helpless. Perhaps you also have questioned, “Where are you, God?” But God was with Joseph. He even had a plan to exalt him into a position of great honor and influence.
Jesus too, the only perfect man, was slandered and falsely accused. He was dragged before the courts and sentenced to a cruel death on a cross. But the Father exalted Him to the highest place of honor. When we are in Christ, we have the same destiny ahead of us, regardless of our earthly circumstances. Until then, we have the promise of His presence with us. 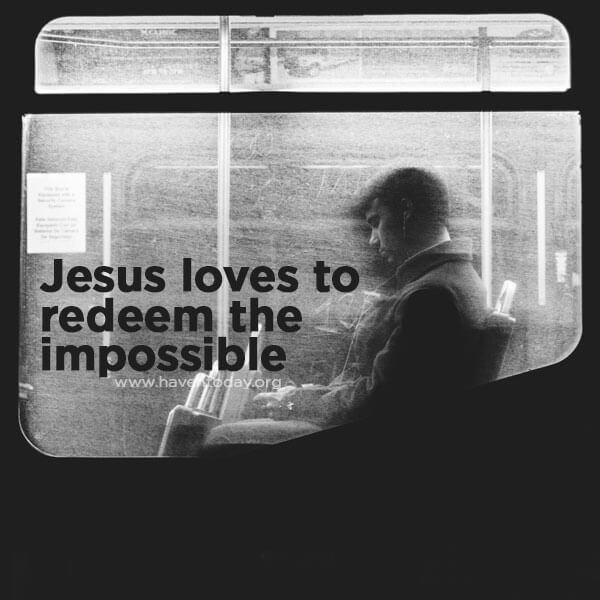 Spend some time praying for persecuted Christians who may be feeling alone or abandoned by God. Pray they would know his presence today.