Luke 11:31b, 32b
As you read through the Gospels, you will see several striking passages of Jesus dealing with His critics. Luke 4:14-30 tells of Jesus walking right through the crowd that had sought to push him over a cliff. He always made His way through their deceptive tactics. He pitted His critics against John’s baptism and the people’s respect for John. He used a coin as an object lesson to answer the religious leaders’ question about paying taxes to Caesar. Later, at His own trial, it was His silence that spoke volumes.
Jesus amazed His hearers and taught “like one who had authority” because He did have authority. No wonder the temple guards sent to arrest Jesus came back empty-handed and dumbfounded, answering only, “No one ever spoke the way this man does” (John 7:46).
Two thousand years have passed, and countless learned men and women have criticized and mocked and lost. Heaven and earth will pass away, but the words of our Lord never will. Truly the One greater than all—the One who changes everything—is here. 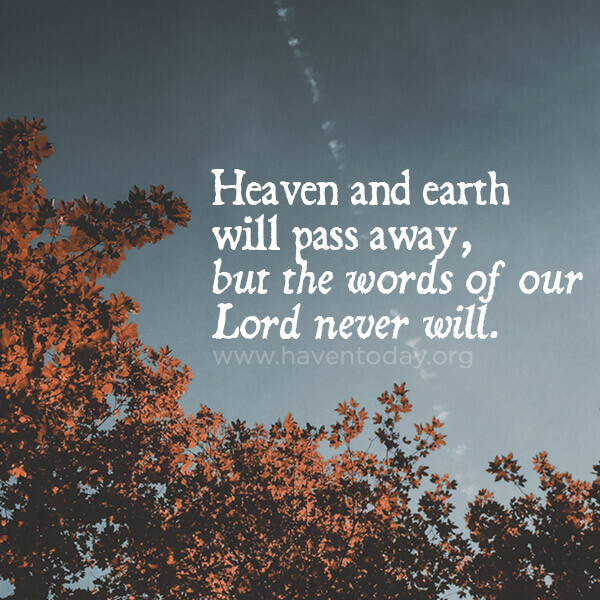 If you are arguing with Jesus, there is important news: you will not win. Surrender and serve Him today, and eternal life will be yours.