“May God himself, the God of peace, sanctify you through and through.… The one who calls you is faithful and he will do it.”

Around 1981 I did a series on marriage for several Friday radio broadcasts. Fifteen years later while working in development/donor relations for Haven, I called a man in Pennsylvania to thank him for a recent gift to the ministry. When I identified myself, he said, “Wait! You’re the Jim that did the marriage series back in the early 80s, aren’t you?”
He then told me that years ago in desperation he’d ordered the cassette series because his wife had left him. He would drive up into the hills and listen again and again to the teaching on building a God-centered marriage. By God’s grace, his marriage was saved and restored. When his children got married, he gave both couples a copy of that cassette series.
I was in tears at the end of the phone call to hear how the Lord had blessed this man and his wife as well as their children and spouses through our humble work at Haven. When you’re facing great trials, don’t give up. Go to God’s Word. Seek help through a friend, a church, or a ministry like Haven. The Lord will surely see you through. 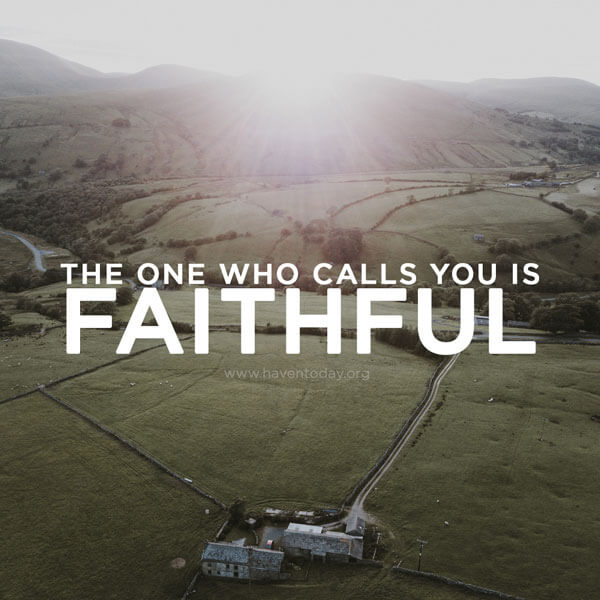 Jim Grams and his wife Charlotte have been married for 58 years. Together they have been an integral part of Haven Ministries since 1966.