“When he had gone indoors, the blind men came to him, and he asked them, ‘Do you believe that I am able to do this?’”

Owen is a British freelance journalist based in Iraq. He’s a philosophy major with a whip-smart mind and sharp insight into the complexities of the region. He has a keen eye for a story, a beautiful heart for the people struggling to defend themselves against terror, and—by his own admission—absolutely no clue of whether God even exists. Fidgeting with nicotine-stained fingertips, Owen realizes he is alone. Thousands of miles from home, his career dependent on his ability to be the first journalist into the most dangerous locations, he carries so much on his shoulders. If ever there was a young man who needs to let go of the burden of living for himself and learn to lean on God, it is Owen.
To him, the idea of embracing faith in Christ seems like an insurmountable hurdle. But he’s not as far away as he thinks; his voice cracks when he describes the horrors that ISIS have handed out to Yazidi women and girls. God is already breaking Owen’s heart. The next step is for him to trust God to put it back together. 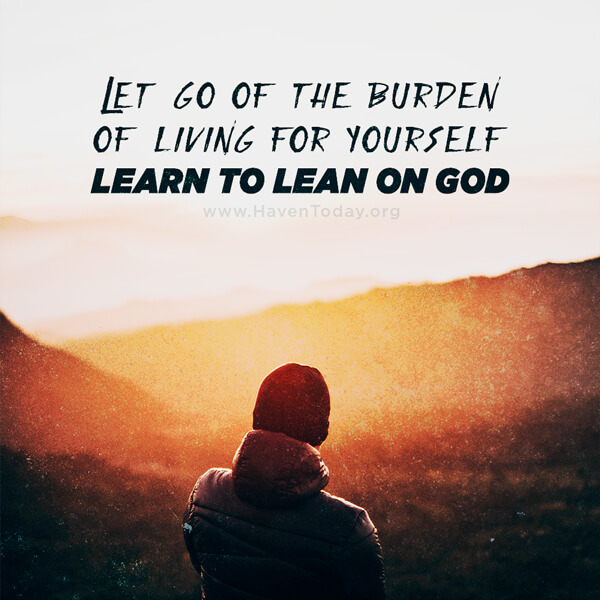 As you beg the Lord in your prayers for wisdom, pray also for Owen, that he might look to God for answers.