“But the angel said to them, ‘Do not be afraid. I bring you good news of great joy that will be for all people. Today in the town of David a Savior has been born to you; he is Christ the Lord.’”

As the weeks of Advent move along and we draw nearer to our celebrations of Jesus’ birth, we often think of the baby, of angels meeting shepherds, of Magi who brought gifts. Our own gift-giving may even remind us of those gifts of gold, frankincense and myrrh. But seldom do we think of Christ’s death as we exchange gifts. Consider Jesus’ obedience. Think of the atonement for our sins given through His death on the cross. His obedience bought us the perfect peace we long for and sing about in many of our Christmas carols.
Matthew Henry put it this way: “When Christ died He left a will in which He bequeathed His soul to His Father, his body to Joseph of Arimathea, His clothes fell to the soldiers, His mother He gave to John, but to His disciples, who had left all for Him, He left not silver and gold, but something that was infinitely better — His peace.”
Nothing disturbed the peace of Christ’s life on earth, though by outward appearances it didn’t seem so. He gave us the gift of that very peace when we believe in Him. 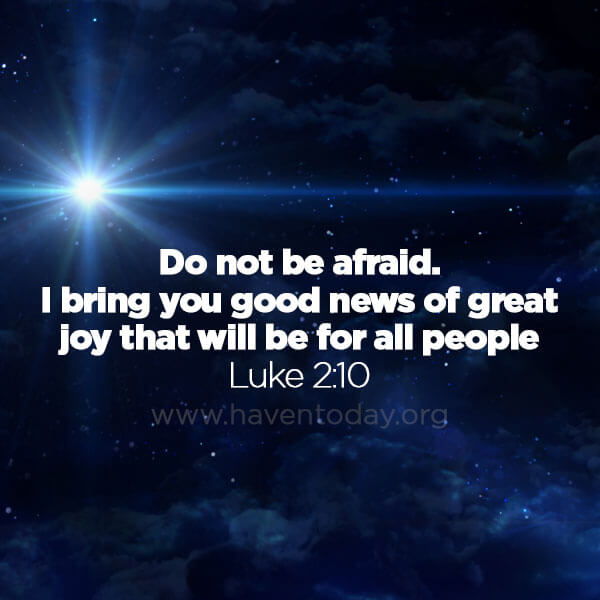 “Christ’s peace is thus a sort of instalment of ‘Heaven’s perfect peace’ that awaits all the children of God.” (Thomas Cook, 1903)