“Be joyful in hope, patient in affliction, faithful in prayer.’”

For both corrections officers and prisoners, escapes from prison are some of the most dreaded incidents. When two desperate prisoners made a getaway from high security where I worked, we alerted the police, knowing these men could be a threat to society. But the escapees were not gone long.
Paul and Silas had an opportunity to escape from prison. If they had done so, the jailer himself would have suffered greatly for the loss. Figuring he’d be better off just killing himself, the jailer planned to do exactly that. But Paul shouted, “Don’t harm yourself! We are all here!”
We are all here, indeed. We’re all in need of breaking away from sin, behind and outside prison walls. Freedom is available to those distorting the gospel message, to those not in their right minds, to those who profit from others and then lose their money, to those who judge before finding the truth, and to crowds so easily stirred up. Like the people in the Acts 16 story, we are all in need of freedom.
Sin keeps us imprisoned, but Jesus’ power—His alone!—releases us. 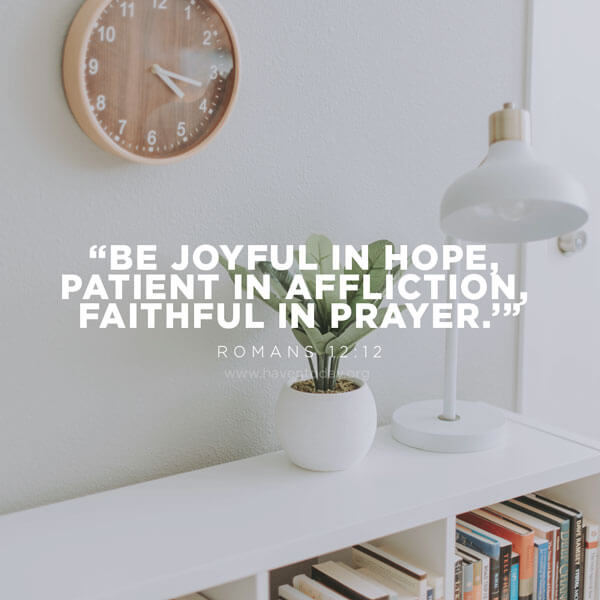 “If you feel lost/ He’s a way maker/ If you need freedom, saving/ He’s a prison-shaking Savior/ If you’ve got chains/ He’s a chain breaker.” (Zach Williams, 2016)