“When Jesus spoke again to the people, he said, ‘I am the light of the world. Whoever follows me will never walk in darkness, but will have the light of life.’”

Growing up in an orthodox Jewish home in the 1950s, I vividly remember the closeness of our family and our place in a very tightly-knit Jewish community. We were observant Jews. We believed in the God of Israel. We celebrated the Jewish holidays, and we did our best to live out the commandments set forth in our Hebrew Bible. Our Jewish identity was of paramount importance to us.

At age six I started Hebrew school, and at 13 I became Bar Mitzvah (literally: a son of the commandment), the greatest rite of passage for a Jewish boy who is now considered a “man” in the eyes of God.

But as a young man, I was always reminded by my parents of the horrible history of oppression of the Jewish people at the hands of those who called themselves “Christians.” From the end of the 1st century right up through the Holocaust, history was replete with evidence. As a Jew I was taught to stay separate and far away from Christians.

It wasn’t until I was nearly 30 years old that the God of Israel began to open my Jewish eyes to Him. 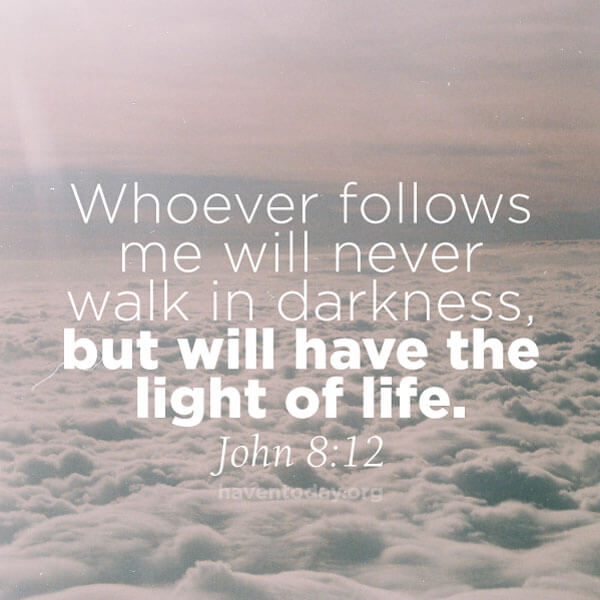 Lord, please come into the darkness of my soul. Bring forth the bright rays of Your Light and dispel all that is not of You. Amen