“Not that we are competent in ourselves to claim anything for ourselves, but our competence comes from God… for the letter kills, but the Spirit gives life.”

The prisoner seated across the desk from me had been here before. Drug addiction had hounded him for much of his life, and now he’d committed another drug crime. But this time it would be different, he said. He would turn his life around because he had a girlfriend and a child to live for now. “This is not who I am. I’m better than this,” he tried to convince me.
I was jaded. I responded as I often had: “Yes, that’s good. Do it for you and the others. Counseling for substance abuse has been recommended for you before. Was it effective? Apparently not, because here you are.”
Later, I was ashamed of my cynicism. Israel repeatedly wandered away from God. Hosea called for their repentance. And God always accepted them back. He loved His people despite their unfaithfulness.
We are repeat offenders ourselves, committing the same sins again and again. God always welcomes us back. Not by our will, but through His power, we can overcome addictions and cynicism. God is not callous. He will work His sovereign will in prisons or wherever we are. 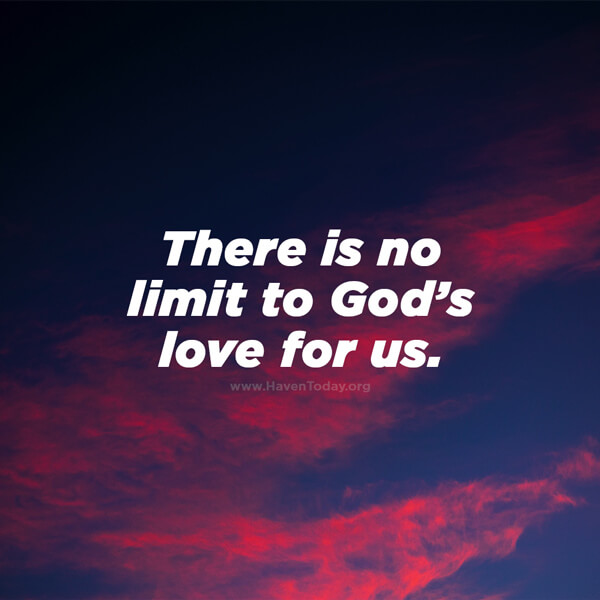 If you have strayed from God, He will take you back with open arms. There is no limit to His love for us.