"The eunuch answered, ‘I believe that Jesus Christ is the Son of God.’”

Acts 8:37
Annahita Parsan has baptized hundreds of former Muslims and has preached to thousands—even millions—thanks to her regular appearances on satellite programs broadcast in the Farsi language. She knows the journey from Islam to Christianity well, for it is one that she made too, after escaping from her native Iran as a teenager. She knows that many Muslims reject God at first, and that some become angry when they hear about Jesus, God’s Son.
Annahita never talks about Islam or tries to describe the differences between it and Christianity. Instead she simply tells people she was a Muslim too, that she understands, and that she has something they don’t know about. Then she prays, leaving the rest to God, knowing it only takes one moment of the Holy Spirit at work for them to open up.
And when they finally do, Annahita hears from their lips the same words time and time again: “I have freedom here,” they say. “I have peace inside. It stays with me even when I go outside the church.” Do you know this God of peace, too? 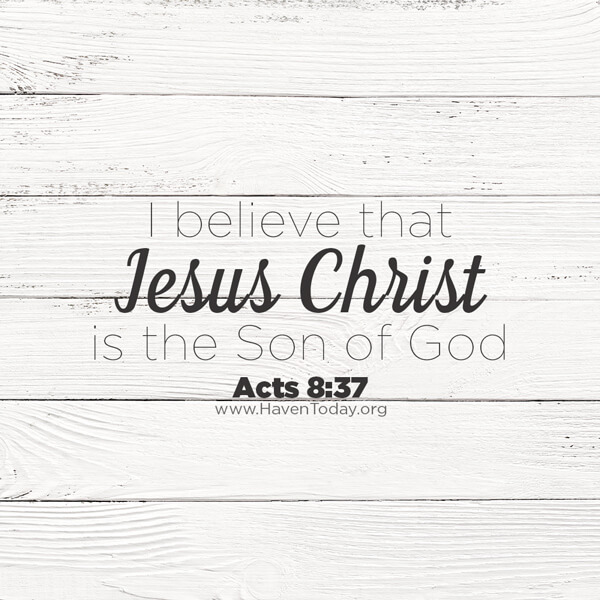 Pray for Annahita and her ministry among Muslims from all over the world, that nothing might prevent God from drawing them to him.