“We know that an idol is nothing at all in the world and that there is no God but one.”

I was raised in Singapore where my mother came from a long line of Chinese Buddhists, a religion I consequently inherited. Though my father was a “free thinker,” I had to follow what my mother worshipped.

We had an altar in our house with an idol of Buddha situated in the dining area. My devout mother burned incense and prayed to the idol three times a week, as did my brothers and sister. Every two months she would take me to a Chinese Buddhist temple to pay homage to her ancestors. There stood in front of me three 15-foot-high Buddha statues. Before them was a long table that served as the altar where sacrificial offerings such as fruits, cooked food, and flowers were placed as a way to appease the gods. My mother would cast lots using sticks with numbers on them as a kind of lottery game in hopes of winning a cash prize.

Being the oldest son, I knew I must respect and obey my mother. But I knew in my heart that this worship was empty. What could I could gain by it? Life was meaningless. There had to be something more. 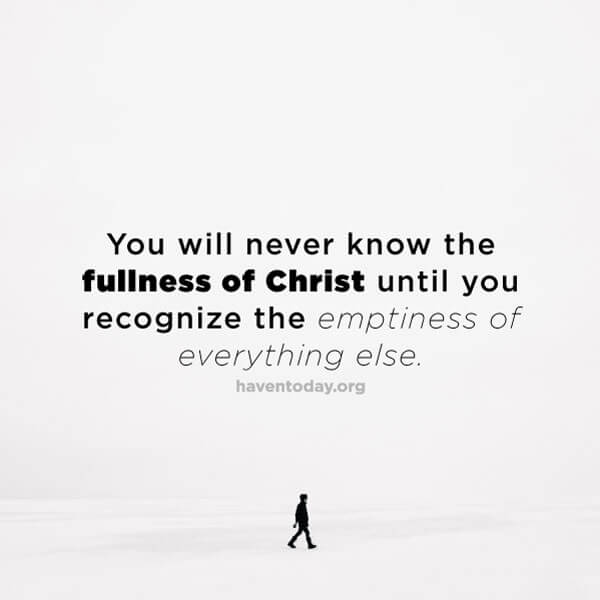 “You will never know the fullness of Christ until you know the emptiness of everything else.” (Charles H. Spurgeon, 1834-1892)