“Praise the LORD… and forget not all his benefits—who forgives all your sins.”

Psalm 103:2-3a
Peter was proud. When Jesus told him, “Before the rooster crows today, you will deny three times that you know me,” Peter probably felt insulted by Jesus’ lack of confidence in him. After years of loyally following, was this the only evaluation his Master would give? Peter was sure that denying his teacher was out of the question! Yet he did so that very night… three times.
When Jesus showed Himself to His disciples after resurrection, Peter would have felt shame. How could he see his beloved teacher after denying Him repeatedly?
“Simon, son of John, do you love me?” Jesus asked him three times—once for each denial. Imagine Peter’s thoughts as he replied, “You know that I love you.” Yes, I did wrong, but why are you asking these questions?
Jesus’ purpose was to make Peter realize that, despite his fall, he did love Jesus. When you fall headlong into sin—perhaps even sin you were certain you’d never do—and are afraid to go before the Lord, Jesus is asking simply if you love Him. Through His blood, all is forgiven. [Robert, Seoul, South Korea; first year student] 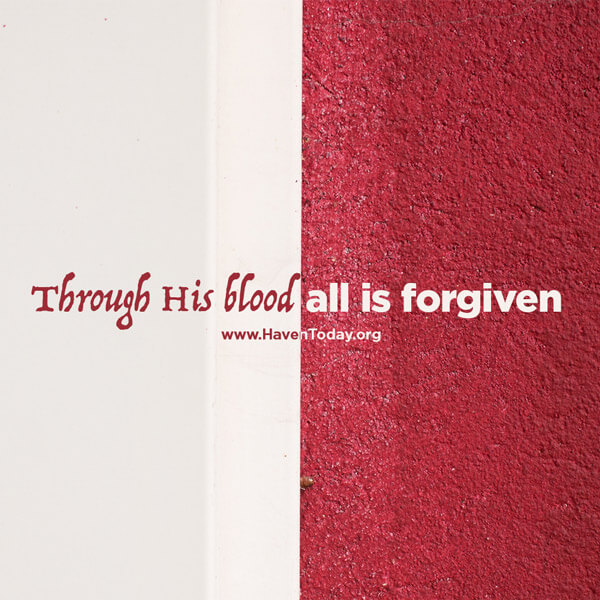 “As for you, you were dead in your transgression and sins….It is by grace you have been saved, through faith.” (Ephesians 2:1, 8-9)