“‘You will know that I am the LORD, when I deal with you for my name’s sake and not according to your evil ways and your corrupt practices…,’ declares the Sovereign Lord.”

Ezekiel 20:44
Promises are hard to keep. Last summer, Britain voted to break ties and exit the European Union. About 50% of Americans will cheat on their spouses, research now says. Politicians lie to get elected, rarely fulfilling their promises once they are in office.
In Ezekiel 20 the Lord recounts the history of Israel from His perspective, telling how the people repeatedly broke their promise to “love God with all their heart” but worshipped other gods instead. Four times He makes clear that He showed mercy to them for His name’s sake (v. 9, 14, 22, 44). This should fill Christians with profound optimism: without the help of His church, God’s kingdom will come.
Too often I make my desires for love, respect, and success more important than following God. I leave Him and turn foolishly to other idols. On the cross Jesus endured the floodwaters of God’s judgment in our place. The gates of hell will not prevail against His rescue of you and me from sin and death. He made a promise, and He will keep it… for His name’s sake. 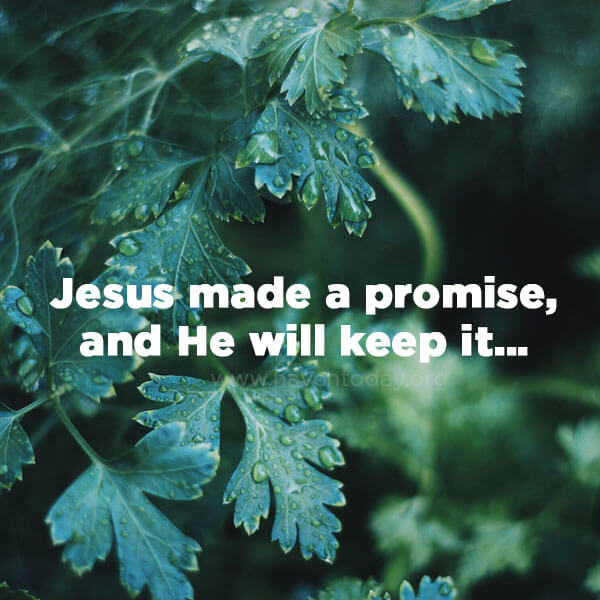 “Christ is much more powerful to save, than Adam was to destroy." (John Calvin, 1540)