“But when God, who set me apart from birth and called me by his grace…”

Galatians 1:15
I remember when a friend who was asked to give a brief testimony of his life and conversion began by saying in an inimitable South African accent, “Well, my story begins before the creation of the world when God chose me…” Immediately I figured it would be a much longer testimony than anyone had bargained for. But then I smiled because he was making a point that we should never take for granted.
Paul makes this same point in retelling how God called him to be an apostle. It’s such a brief statement, we’re tempted to skim over it (as I wished at first my friend had done in his testimony). Read those words again: “But when God, who set me apart from birth and called me by his grace…” If you know Jesus, or if you’re feeling the pull of grace on your heart drawing you to Christ, it has nothing to do with you or anything you could ever do. Sometimes we’re tempted to think, “Of course God wanted the great Apostle Paul on His team.” But Paul got it. We’re called by grace alone. Before you even came to be, He had set you apart. 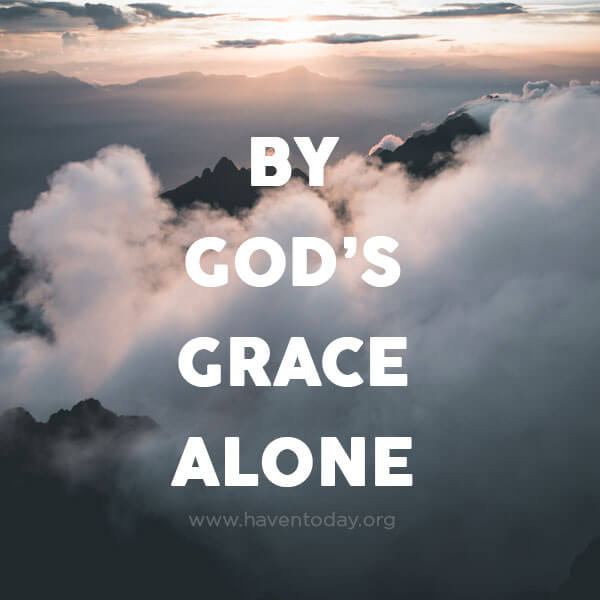