“We had previously suffered and been insulted in Philippi, as you know, but with the help of our God we dared to tell you his gospel in spite of strong opposition.”

When Paul and his coworkers were in Philippi, they were seized by slave masters, falsely accused in public, attacked by a crowd, stripped of their clothes, beaten with rods, and thrown into a prison, their feet bound in stocks. All of this happened simply because they were doing what God had told them to do! I imagine I would have given up preaching by then, but these brothers did not. They continued, even when facing similar hardships in Thessalonica.

This was important for the Thessalonian people to remember because they too were suffering for the gospel. Through Paul they could see what it looks like to persevere. Paul was clear to them about where his confidence came from: God alone.

God is the source of boldness for you and me as well. When Christians trust God, they find themselves doing things that otherwise seemed impossible. People without swords have won wars. Barren women have given birth. The crucified Messiah rose from the dead. If you’re on a mission from God, remember you go with your confidence in Him. 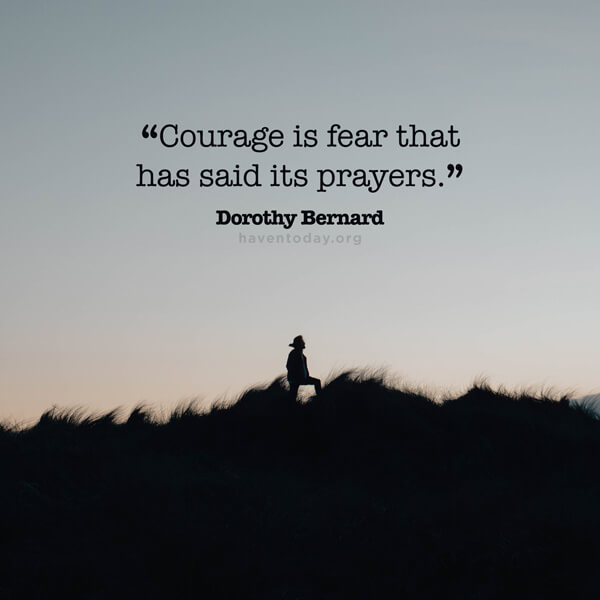