“Although our sins testify against us, O Lord, do something for the sake of your great name… You are among us, O Lord, and we bear your name; do not forsake us.”

Jeremiah 14:7, 9
As I write this, more than one million people showed up this week in downtown Cleveland, Ohio, to celebrate the Cavaliers winning the NBA Championship. Only fifteen men played the games, but the entire city identified with them. As a result, “they won” became “we won!”
When Israel broke their covenant with God and faced His discipline, they did not ask to be saved because of their good deeds, for they had none. They asked to be saved because God had put His name on them. They did not want His name to be tarnished among the nations.
It was in the ancient city of Antioch that followers of Jesus were first called “Christians.” Having been baptized into His name, being transformed by God into His image, we bear that name today. Because Jesus defeated sin for us, “He won” becomes “we won!”
When you sin, know that you are forgiven. Christ paid your debt at the cross. His perfect obedience is yours by faith. Confess, absolutely. Repent, without a doubt. Then rejoice wholeheartedly in the victory won for you in the name of Christ. 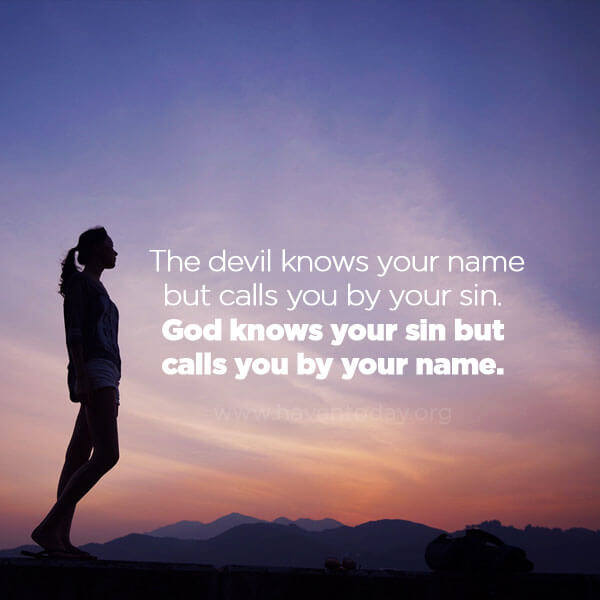