“Therefore the LORD himself will give you a sign: The virgin will be with child and will give birth to a son, and will call him Immanuel.”

Have you ever regretted passing by an opportunity to help? That’s how Scrooge felt in the beloved Dickens tale, A Christmas Carol. When he was confronted with some of the people he’d known in his youth and saw the kindness of his former boss, he felt remorse for his harshness toward Bob Cratchit. He wished he had given something to the young boy caroling at his door when he was reminded of his own difficult childhood. So many people he could have helped were now just missed opportunities bringing only regret.

In contrast to these lost opportunities, Mary had no regrets for her obedience to the Lord’s call. Long ago, prophecy had pointed to a virgin birth of the Messiah, and now Mary learned that she was to be that woman, the very mother of her Savior! When Gabriel gave her God’s message, Mary answered, “May it be to me as you have said” (see Luke 1). She responded with a willing heart, ready to do whatever the Lord asked of her. Praise God for her response which played a part in the blessing you and I have in Jesus. 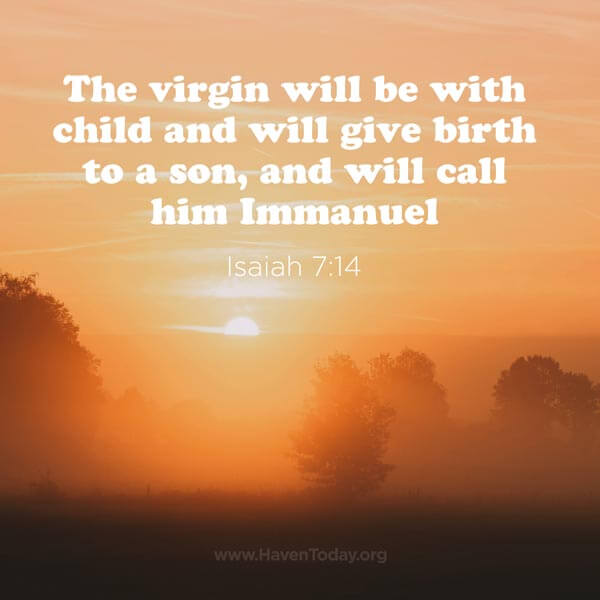 When you are able to bless someone, respond so that the outcome yields rejoicing, not regret!