“For your name’s sake, O LORD, preserve my life; in your righteousness, bring me out of trouble.”

Psalm 143:11
Our family loves the movie Finding Nemo, the animated film about a small fish who goes to great lengths to rescue his son. In one scene the fish, Marlin, and his friend are swallowed by a whale. Marlin is terrified. He is sure they will die. What he doesn’t know is that this massive whale is actually saving him, transporting him through the vast ocean to the place where his son is.
Do you ever feel that the overwhelming circumstances of life are swallowing you up? Do they make you fearful or panicked? In many ways, that’s what David is feeling in Psalm 143. But David realizes that there is Someone bigger than he is, Someone carrying him through and rescuing him—it’s the Lord! And he calls out for rescue not based on what he himself has done (see v. 2). He calls out for the name’s sake of the Lord. Rescue me because
you promised you would! And of course, the Lord did.
Jesus told us we need not fear when life is overwhelming. For His name’s sake He will carry us through an ocean of troubles and preserve us in Him. 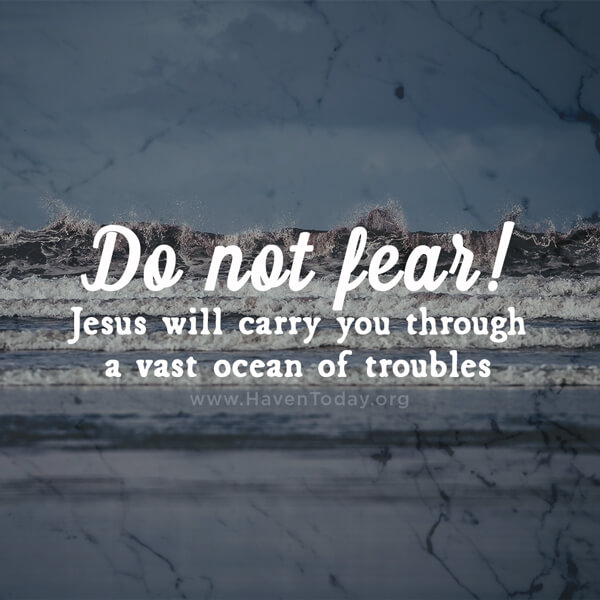 “The Lord will watch over your coming and going both now and forevermore.” (Psalm 121:8)