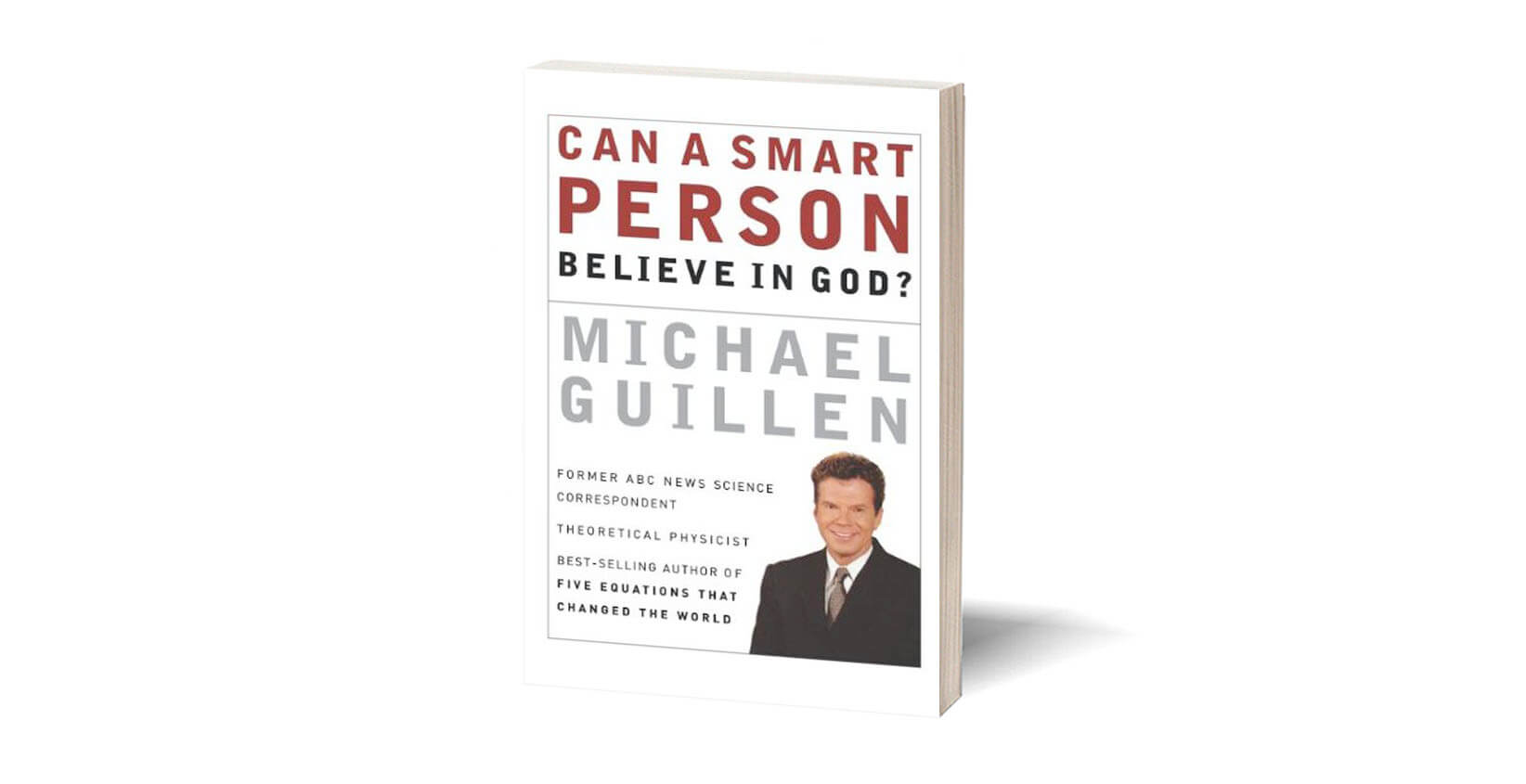 Is it possible to reconcile science with what you believe about God?

As Christians, we are often urged to turn away from scientific discovery and rely solely on the Bible as the source of our faith. On the other hand, many people in areas such as science, law, and education insist that Christian faith is lowbrow or unintelligent.

As someone who has grappled with the issues of science and faith in the public eye for more than a decade as a television journalist, Dr. Michael Guillen believes it is possible.

Can A Smart Person Believe in God? contains bite-sized chapters that are full of fascinating scientific tidbits in an easy-to-understand format. By embracing the discoveries of science we can see God, the universe, and humanity in full, multidimensional glory.

Michael Guillen, Ph.D., is a theoretical physicist and former science correspondent for ABC News. He taught physics at Harvard for eight years, during which time he won awards for his distinguished teaching. He currently serves as president of Spectacular Science Productions and chief consultant for science and religion for Crystal Cathedral Ministries, appearing often on the Hour of Power. For his work on Good Morning America, World News Tonight, Nightline, and 20/20, he has won Emmys, Teddys, and an EMMA. Guillen has also published hundreds of articles and reviews in the New York Times, Washington Post, USA Today, Esquire, and Science Digest.

To cover the minimum cost of product, shipping, and processing fees, please enter at least $5.00.
Continue

Frequency of your gift