“…Look, the Lamb of God, who takes away the sin of the world! This is the one I meant when I said, ‘A man who comes after me has surpassed me because he was before me.’

You would think that the story of Jesus’ birth— one that includes angel visits and an angel-army intrusion, a magnificent and super-natural star, a ruthless king, passionate shepherds and a miraculously-born baby—would be astounding enough for today’s observers of Christmas. If your Christmas is more about Advent than it is about Santa Claus and mistletoe, you might agree. But if it’s not, I invite you to read again the biblical account of Christmas and enter into the real Advent adventure.
One of the angel stories stands out to me as I re-read the first chapter of Luke. Zechariah, an aging priest, was in service at the temple when the angel appeared and explained that he would have a son, the forerunner of the Messiah. In due time, a son indeed was born, and his name was John. As the angel had said, he was not
The long-awaited Messiah, but one who would come before Him.
Years later, John saw Jesus approaching and shouted, “Behold! The Lamb of God…” This is our Savior, and the amazing true story is that He has come for us! 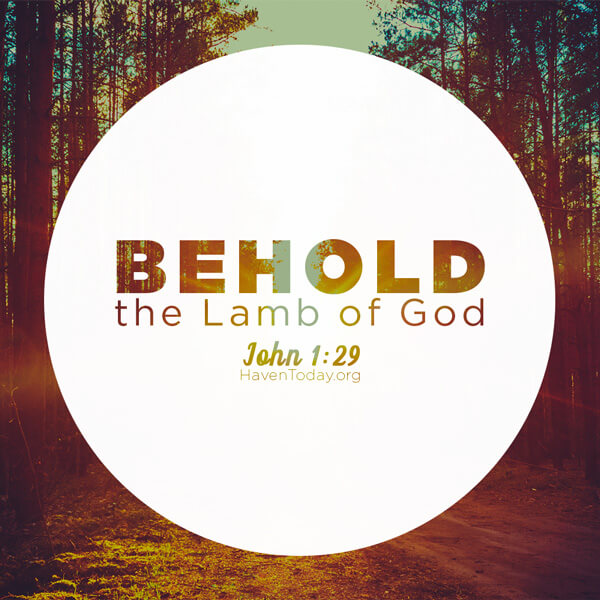 When the Messiah was born in Bethlehem, His birth was so different from what was expected that even those who waited eagerly for Him missed it.