“Therefore, since we are receiving a kingdom that cannot be shaken, let us be thankful, and so worship God acceptably with reverence and awe.”

I was in my tiny office one day when the ground shook underneath me. “Did you hear that?” a friend called out. Suddenly, the sirens started to blare and security personnel were called to man their posts in case of attack. Later that night, the grim news was reported: one of our vehicles was destroyed by a suicide car packed with explosives. One American and two Czechs were killed.
The next day, one of my soldiers visited my office with tears in his eyes. He had gone to school with the American Airman who lost his life—Captain David Lyon. His heart was torn over the loss of his old classmate, and he grieved in particular for Dave’s widow, Dana, also a deployed Air Force Captain.
It doesn’t take a real-life explosion to shake the ground beneath our feet. It could be the death of a loved one, the disintegration of a marriage, or the loss of a job. The shock may come from the realization of unfulfilled potential or resignation to a lifelong battle against illness. What is your hope when the ground shakes? It’s Jesus! 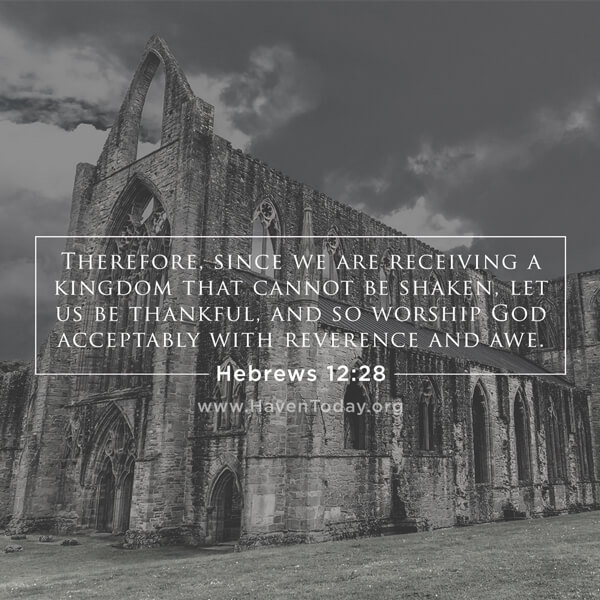 Remember, the ground shook when Jesus’ tomb opened, and one day it will never shake again.