Shortly after I learned that I was going to be charged with a felony, I found myself walking through town after work trying to come to terms with that reality. My self-image just a few weeks earlier certainly didn’t have words like “felon” or “inmate” attached to it. I started to see that few of us comprehend the depths of depravity we are capable of apart from God’s grace.
At one time or another, many of us find ourselves doing the very things about which we’ve said, “I would never…” Remember how Peter said he would never deny Christ? How agonizing it was for him to admit his failure later. But even if we truly are the kind of decent people who never make such blatant missteps, it still is not because of our own goodness that we’ve stayed on the reputable path. It is entirely God’s grace and mercy on us. Only when we walk in daily recognition of our dependence on Jesus can we carry out the “task of testifying to the gospel of God’s grace” (Acts 20:24) to those around us. Praise Him for His extravagant grace! 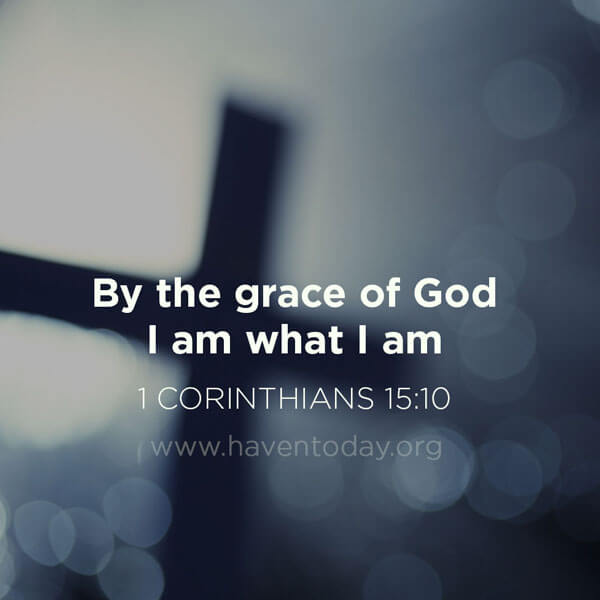