“The voice of the Lord shakes the desert… And in his temple all cry, ‘Glory!’”

Psalm 29:8a, 9b
While the world observed the establishment of Israel as a nation in May of 1948, another event shook some remote areas of the state of Arkansas. Two young women freshly out of Bible college came as missionaries to the Ozarks. Jewell and Carol taught Bible stories in the public schools, evangelizing all who would hear the message of Jesus.
Eventually, they took on the roles of mentoring newly-wedded women to be godly wives and mothers. Neither Jewell nor Carol ever married, but their Bible knowledge was so extensive and wisdom so sought after that their ministry had a lasting impact for Christ.
My wife and I met these dear ladies in a small church in Arkansas when they were in their 80s and still teaching. Using Scripture only as their guide, they were some of the best marriage and family counselors I have ever known.
The powerful, life-giving Word of the Lord has shaken up the world. But it may be broadcast to the remotest areas through the voices of common people like Jewell and Carol, and like you and me. 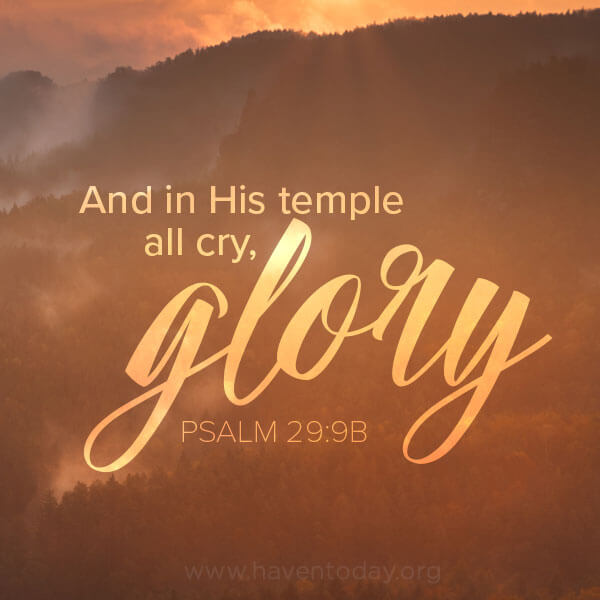 Be available to God and depend on Him for the outcome. That is a gift we all can give.