“But there were also false prophets among the people, just as there will be false teachers among you. They will secretly introduce destructive heresies, even denying the sovereign Lord who bought them—bringing swift destruction on themselves.”

I was raised believing Joseph Smith, the founder of the Church of Jesus Christ of Latter Day Saints, was a prophet of the God of the Bible. Smith said an angel had delivered upon golden plates the ancient records of the Native Americans, and he had translated it into the Book of Mormon. He claimed he’d been given many revelations from God which followers must abide by to achieve the highest kingdom of heaven and become gods themselves in the afterlife.

With this teaching I grew up seeking the Lord through trying to be good. I was told I would know Joseph Smith was a true prophet when I experienced a feeling—what is called “a burning of the bosom.” So I endeavored to keep all the Mormon laws including but not limited to prayer; fasting; abstention from coffee, tea, tobacco and alcohol; sexual purity; honesty; tithing; and attaining a marriage in the temple.

The promised feeling never came. I later realized this was the beginning of God answering my prayer to know the truth “with all my heart and with all my soul.” 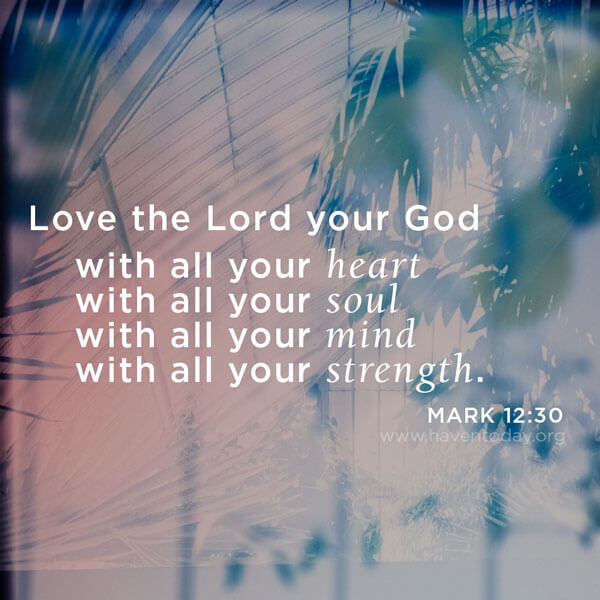 “Do not believe every spirit, but test the spirits to see whether they are from God, because many false prophets have gone out into the world.” (1 John 4:1)