“The women said to Naomi: ‘Praise be to the LORD, who this day has not left you without a kinsman-redeemer. May he become famous throughout Israel!’”

As my time at Ft. Hood, Texas came to a close, I was able to fly my wife and baby boy down for three days before my deployment and our long separation. Each moment, conversation, and embrace was precious. And I was powerfully aware that they could be the last we would have together in this life.
Then they were gone. As I drove away from the airport and noticed my wife’s half-finished drink and the space in back that held a baby’s car seat, I broke down. For deployed soldiers the truly hardest part is not the lack of amenities, the demanding work, or even the imminent danger. It’s in leaving behind those they love the most.
In the book of Ruth, Naomi knew something about leaving her family behind. Her husband and both of her sons died within a short time while they were living in the land of Moab. She was convinced that she had returned home empty. But in a moment of gracious provision, her eyes were opened to Ruth, Boaz, and the God behind them both. This is the same God behind your most difficult journeys in life. 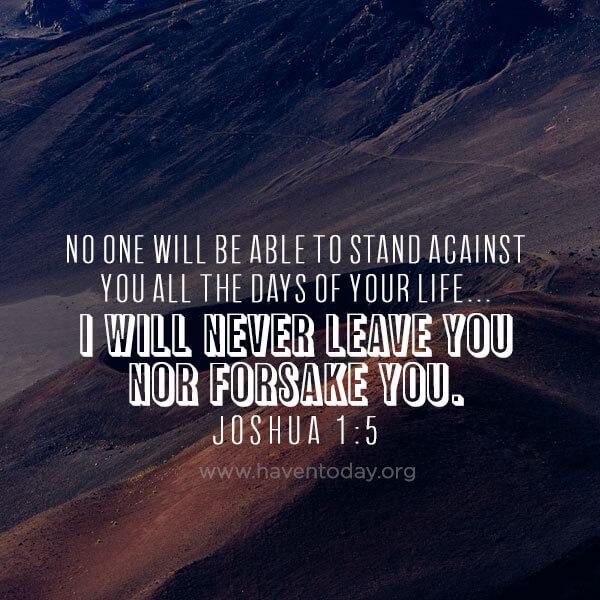 You might be an orphan or widow, or even temporarily one, but you will always have a Redeemer!