“No one is like you, O LORD; you are great, and your name is mighty in power.”

Jeremiah 10:6
The David and Goliath story is one of the most familiar in the Bible. But it has been treated lightly by many who place it along with stories like Jonah and the Whale or Daniel in the Lion’s Den as merely dramatic tales for children, teaching them bravery and obedience. The true accounts of these biblical stories speak much deeper to us than this.
Look at the real weapon young David used: “I come against you in the name of the Lord Almighty, the God of the armies of Israel” (1 Samuel 17:45). David’s strength was in the great name of the Lord, the name which already had proved itself again and again. God’s name is power. In fact, it is your power!
But also look at Saul’s question immediately after Goliath was killed. “Whose son is that?” Did David’s family background account for his extraordinary conduct, he wondered? Yes, indeed… more than Saul realized! David answered that he was Jesse’s son, but the beautiful truth is that David was a son of the promise-keeping, powerful God. The namesake of the Almighty God is your family name, too. 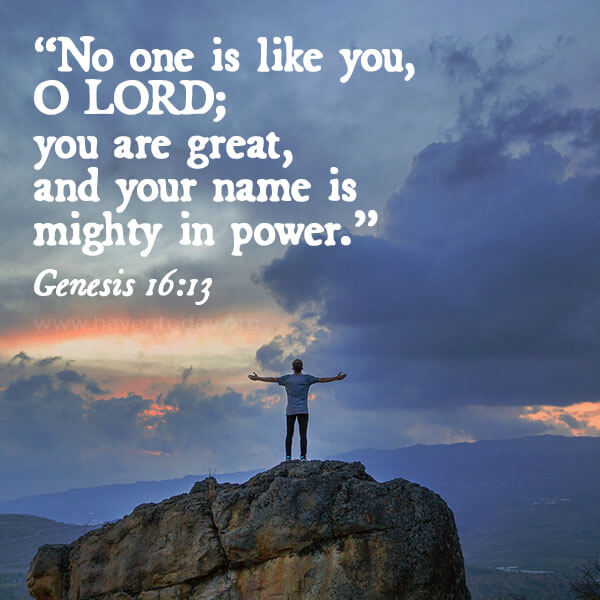 “Brothers and sisters by blood/ this is the family of God/ Oh, we are sons and daughters of the King/ we are the royal family.” (The Newsboys, 2016)