“The Lord is not slow in keeping his promise, as some understand slowness. He is patient with you, not wanting anyone to perish, but everyone to come to repentance.”

2 Peter 3:9
At age 16, the man who would become my father-in-law was in the Army chasing Pancho Villa on horseback under General “Black Jack” Pershing. He later became a Marine, fighting in both World Wars. He was wounded in battle and was tough as nails. My wife was born to him and his wife when they were 55 and 38, respectively. The marriage didn’t last, though, and my wife’s upbringing was chaotic and difficult.
After she and I were married, we shared our faith for years with both her parents and mine, reminding ourselves that only the love of Jesus can break the bonds of sin. They eventually all came to faith—her mother in her late 60s and her dad at 88. He told us that if he could live his life over again, he would do so as a Christian. Before he died, he and my wife’s mother forgave each other and said their good-byes.
Keep on letting the light and love of Jesus be evident to your loved ones who don’t know Christ. Share the truths of Jesus with them. Pray for them. And be patient as the Lord works according to His perfect plan. 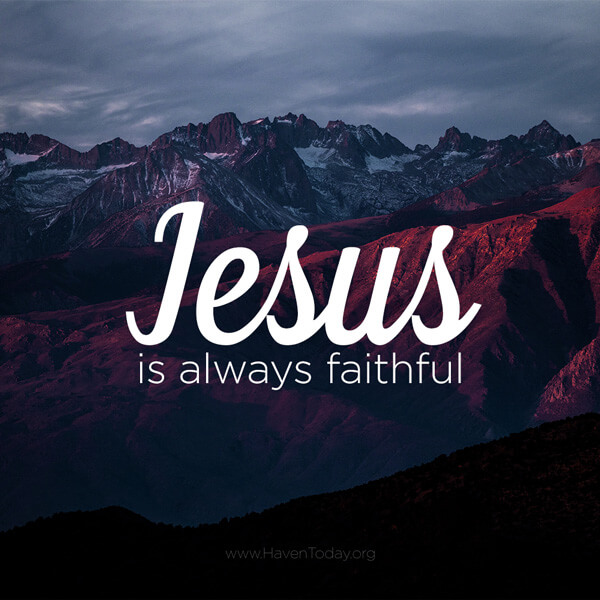