“At least there is hope for a tree: If it is cut down, it will sprout again, and its new shoots will not fail.”

Tramping through the wooded area around our home to see what needed to be tended, I came across a diseased and dying holly tree. I thought sadly, “We’ll have to cut this one down.” Then I glanced down at the base of the tree and saw several new shoots springing up through the forest floor. My sorrow at needing to cut down the dying tree gave way to hope at the sight of new life sprouting.
Think of the family tree of humanity in Adam. It’s diseased and dying in sin. Our first parent sinned, and “as in Adam, all die” (1 Corinthians 15:22). Generation after generation was cut down, and the shoots that sprouted from their stumps were sin-sick as well. But the prophet Isaiah promised the hope of a new Shoot, One born from the stump of the old humanity, but who was not diseased with sin—One that will not fail. It would be One who would bear new fruit and remove the sin disease of His offspring. We are the shoots born of the Spirit into a new family tree in Christ, growing into His likeness. Thank Him today for new life! 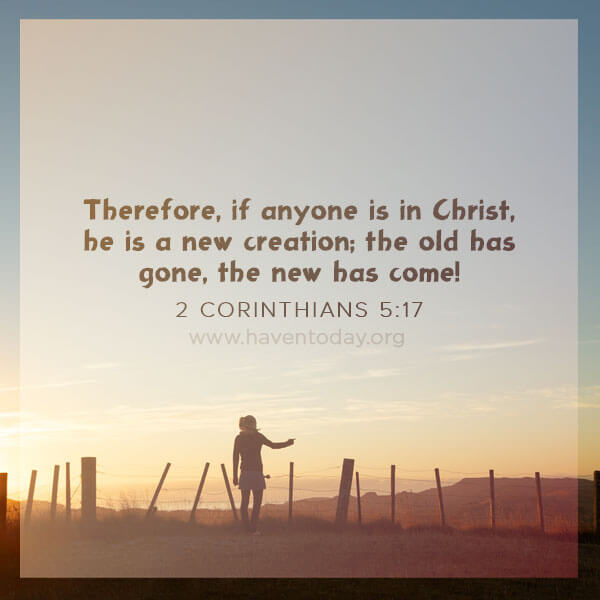