“Just as Moses lifted up the snake in the desert, so the Son of Man must be lifted up, that everyone who believes in him may have eternal life.”

While living in Colorado, we heard cautionary tales of encounters with native, venomous Western Diamondback or Prairie Rattlesnakes. Since there is no natural immunity to snake venom in humans, an anti-venom must be used to treat those snakebites. Anti-venom is created by milking venom from the same kind of snake that caused the bite, injecting it into a sheep or other host, then transfusing the blood serum into the patient.
After God’s people grumbled lies against Him, He sent venomous snakes that bit and killed some of them. They confessed their sin to Moses, asking him to pray for them. The Lord instructed Moses to make a bronze snake to be lifted up, so when they looked at it, they would have hope—and live.
Jesus used this event in Numbers to foretell how He would be lifted up on the cross so that all who looked to Him in faith would have eternal life, too. Jesus is the spotless Lamb, injected with the poison of sin, so that His life-giving blood might deliver us from the ravages of sin and death. 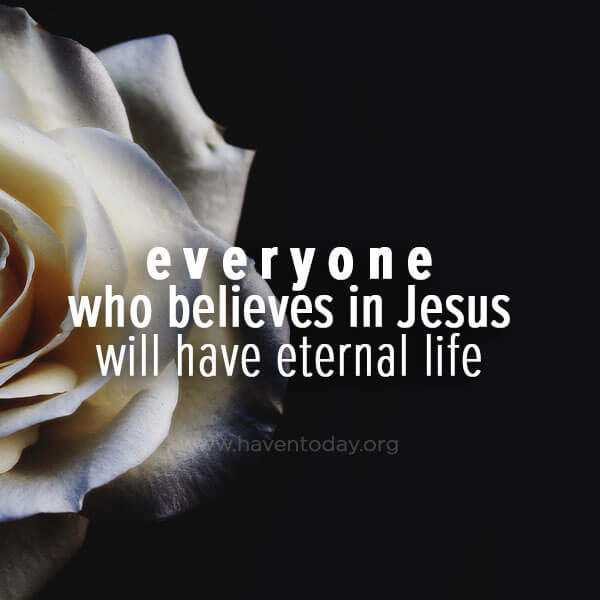 God administered sin’s penalty and its antidote, “so as to be just and the one who justifies those who have faith in Jesus” (Romans 3:26).