Just as Moses lifted up the snake in the desert, so the Son of Man must be lifted up, that everyone who believes in him may have eternal life

The cross is the most basic symbol of the Christian faith. We wear it around our necks, we tattoo it on our bodies, and we stick it on our cars. Since there are other symbols of the faith, why is the cross the one people most identify with Christianity? And why is it also used/worn/displayed even by non- Christians?
The cross was an ancient Roman torture and killing device. Countless people died by crucifixion, and Jesus was one of them. But if He had been killed in a different way, the symbol of our faith would be totally different, right?
The reason it must be a cross goes well beyond the method the Romans used to kill Jesus. The cross is a symbol for blood and shame (Deuteronomy 21:23), and it was on the cross He took our shame! We have the cross as the symbol of the Christian faith because Jesus was lifted up for us to look to and be saved. Just as the brazen serpent was raised in the desert for the Israelites to be healed from lethal snakebites, Jesus was raised up for the dying world to look at and be healed. Because of this, we “cherish the old, rugged cross.” 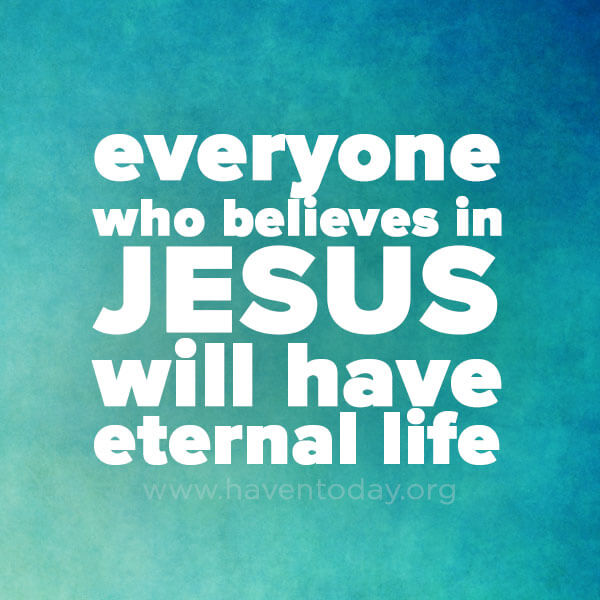 Don’t let the marvel of the Cross fade as you see images of it everywhere. It was there that your sins were forgiven!